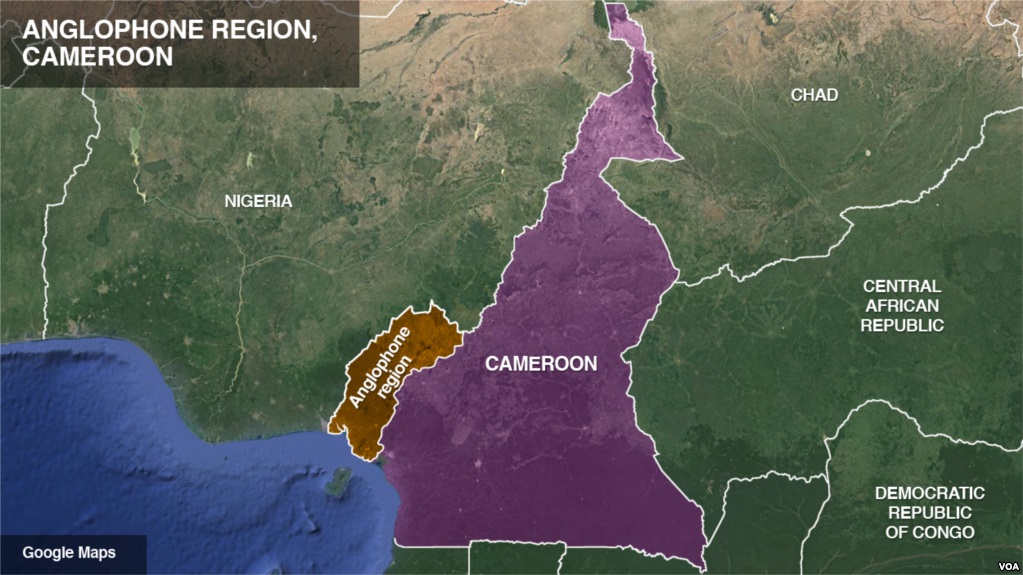 BUEA, CAMEROON — Thousands of people are fleeing villages in the English-speaking regions of Cameroon less than a week after President Paul Biya declared war against anglophone separatist groups. Fleeing villagers complain troops are engaging in rape, killings, and harassment, but the military says they are out to defend the population.